Botrytis cinerea, or grey mould, is a fungus known and feared in viticulture due to its ability to damage ripening grapes, causing varying degrees of damage (which can be prevented by the use of anti-botritic products), mainly in the form of rot and/or necrosis, depending on environmental conditions, in particular air humidity. Grapes affected by Botrytis are extremely difficult to transform as the presence of the enzyme laccase, synthesized by the fungus, favors oxidative reactions at the expense of numerous wine components, polyphenols in particular, leading to quality degradation.

However, under specific environmental conditions, characterized by alternating humidity and ventilation, Botrytis develops in a “noble” form. In this case, the mould does not cause rot, but withers the grapes on the vine and accumulates in the grapes metabolites capable of conferring specific sensory characteristics on the resulting wines, known as “noble rot wines“, which are highly appreciated by consumers. The Sauternes produced in France and the Tokaji produced in Hungary are the world’s most famous noble rot wines. However, in other wine-growing regions, including Italy, favorable environmental conditions for the development of noble rot on grapes sometimes occur: for example in Lazio and Umbria.

The non-constancy of vintages favorable to noble rot in Italy, on the one hand, and the market’s appreciation for noble rot wines, on the other, has led various groups of researchers to experiment with the artificial production of these wines, both in Italy and abroad. The technique consists of spraying suspensions of Botrytis cells or spores on grapes that are still on the vine or already harvested and stored in a controlled environment.

The results were often encouraging from an olfactory point of view: SPME-GC-MS analysis of wines sprayed with B. cinerea showed an increase in pleasant aromas, belonging for example to the chemical families of esters and thiols.

The University of Tuscia in Viterbo has made an important contribution to this type of experimentation, which nevertheless requires further investigation into the technical feasibility of the process. This University’s experimentation was carried out in collaboration with BioTecnologie BT, which took care of the multiplication and conservation of the Botrytis cinerea strains used.

BioTecnologie BT’s expertise in microbiology is in fact also expressed in its ability to purify, classify, multiply and store in a specific strain library micro-organisms that are useful or potentially useful for different purposes, in agriculture but also in other fields. 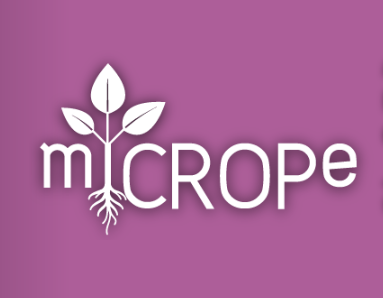 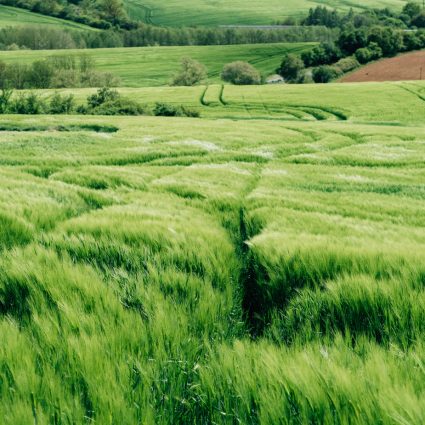 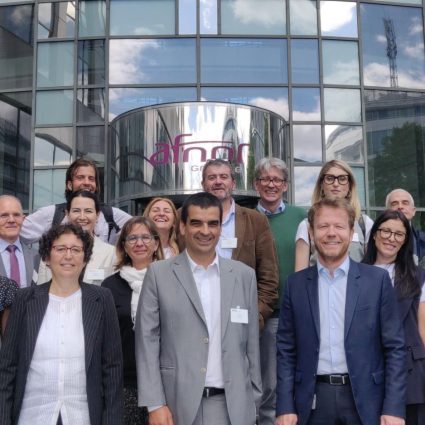