100% Made in Italy beers: the role of terroir in characterizing barley and malts

For decades, the French term “terroir” has been associated with winegrowing, to indicate a set of environmental, technical and cultural factors giving wines produced in certain wine-growing regions sensory traits closely linked to the region of origin of the grapes and able to make the product strongly characterized and recognizable.

More recently, the concept of terroir has also gained a foothold in brewing, thanks to the fact that a movement of craft brewers was born in Europe (as previously in the United States) in the 1990s. Since 2016 craft breweriesare also defined by law and are basically characterized by their small-scale production and independence. Since 2010, farm brewerieshave also existed by law, i.e. those that grow at least 51% of the barley used to produce their beers.

In both cases, the raw materials are of fundamental importance in characterizing beers, which, compared to industrial ones, show an almost infinite variability of types and sensory profiles. The barley cultivars used, the growing environments and the possible degrees of malt roasting form the basis for unique beer recipes, to which hops, water and specific yeasts also contribute.

Research activities on the compositional and aromatic characterization of malts and the beers obtained from themaccording to barley varieties and their terroir of origin have multiplied in recent years, in the USA as well as in Europe, based both on sensory analysis by means of panel tests and on gas-chromatographic analyses.

On the strength of this evidence and the “maturity” of its craft brewing sector, Italy has long been aiming for growth in the production of domestic brewing barley and malts, which contribute to produce 100% Made in Italy beers.

BioTecnologie BT applauds this trend and puts itself at the service of the Italian brewing sector, with its solid experience in the field of chemical-physical analyses of countless raw materials, but also in the analysis of chemical residues in agricultural products, to contribute to the development of 100% Made in Italy beers, linked to the regions of origin and offering high food safety standards for the consumers. 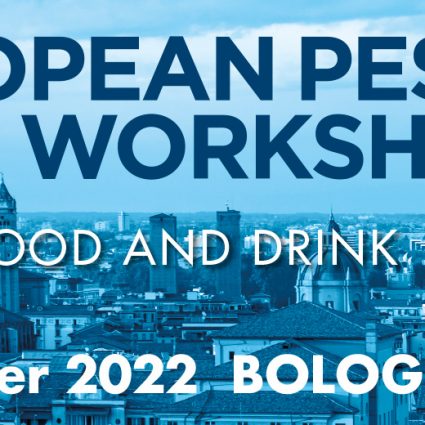 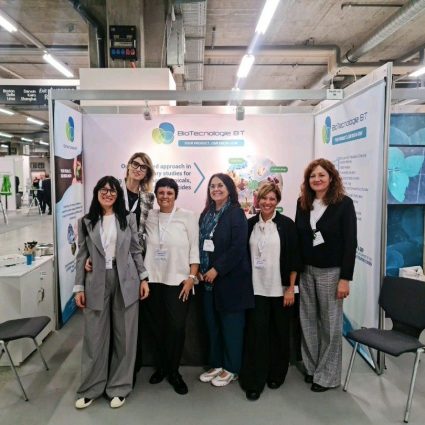 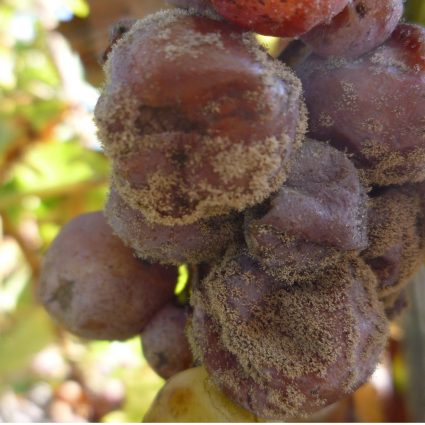