In October 2015 the Guidance Document (GD) on Crop Field Trials (CFT) was updated to provide an harmonized approach in the planning and reporting of the trials in the OECD countries as well as for the interpretation of results.

CFT has different purposes such as the quantification of the residue range in the raw agricultural commodities after treatment, in according to the Good Agricultural Practice (GAP), to determine residues decline on time, and to define specific residue values to be used in the human dietary risk assessment.

Another important point is the setting of the Maximum Residue Levels (MRLs). In fact, crop grouping and extrapolation are important tools which allow to use CTF residue data on representative commodities for setting MRL for the whole crops group. To this aim it is recommended to follow the crop grouping adopted by the Codex Alimentarius Commission.

In this context also the concept of proportionality, which is the linear relationship between the application rate and the residue level, it’s considered useful even though it has to be used carefully when the data set is inadequate to estimate MRL.

The document underlines that the residue definition in the regulatory framework has two purposes: parent compound and its metabolites of toxicological concern for dietary risk assessment and, if possible, a single component (named marker) to evaluate an improper use of the pesticide for the MRL enforcement by simple analytical methods.

As in CTF all components of the two definitions have to be searched, the supervised trials are the best data source to obtain a conversion factor by one definition to the other.

From the analysis of a large residue database, it has been showed that comparable climatic conditions are not a key factor to set the geographical distribution of the trials, and therefore the OECD proposes, for a global submission in all OECD countries, to reduce the total number of trials per crop by 40% and to carry out them within only one season.

The introduction of the OECD MRL calculator surely has been considered useful to evaluate if an MRL estimation, based on a specific dataset, is suitable. The guidance document lists the criteria for the combination/separation of the data sets to be used in the OECD calculator but emphasizes that the choose of the proper MRL is still left to the experts. 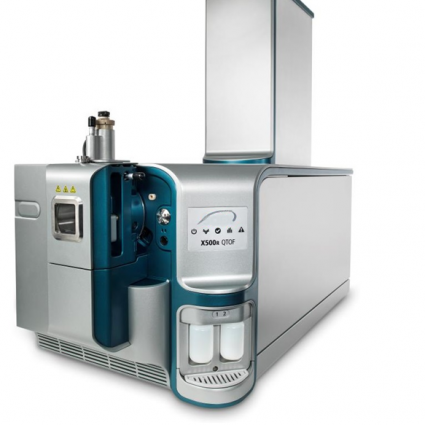 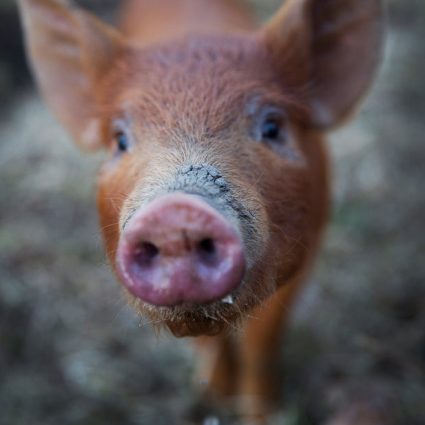 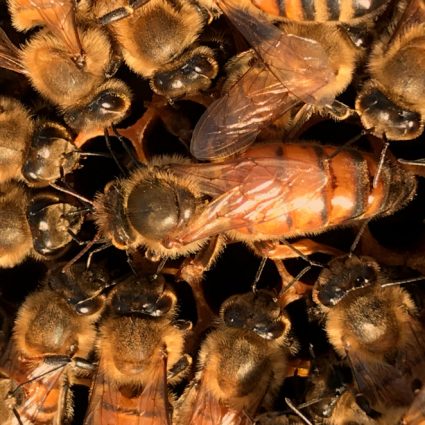 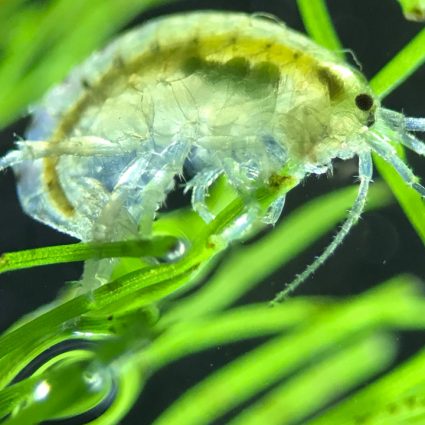